“Hello, and drink, and with us you drink”. 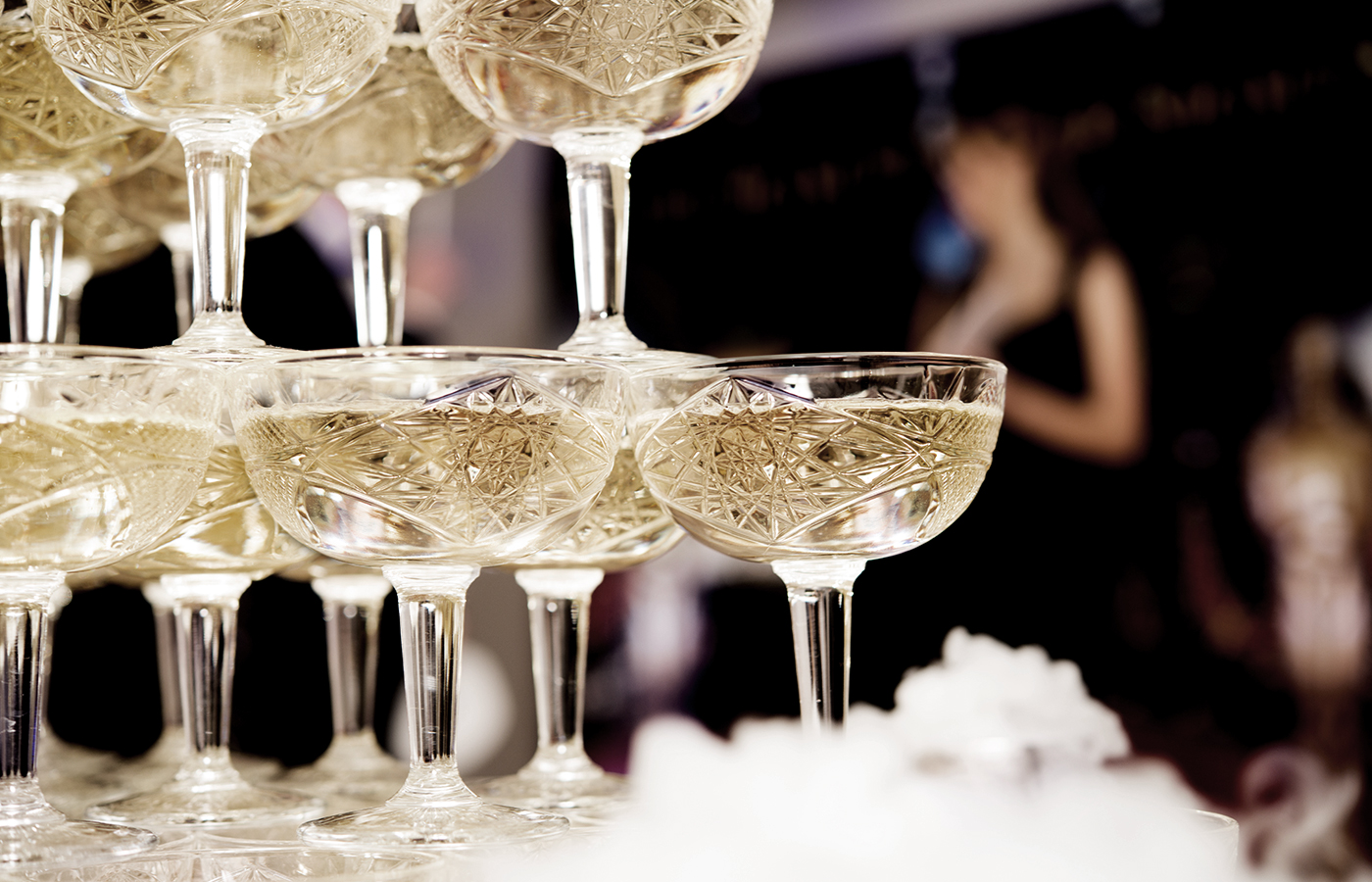 TIME TO TOAST AND ANCIENT TRADITIONS

Hello, as Alceo suggests, in other words, doing well. And join us in drinking, because the concept of a toast, sharing wine, is very ancient. Its auspicious origin lies between religion, superstition, philosophy, myth and politics.

In the beginning it was a libation, that is, a consecration of wine to a divinity. And it was a token of good luck, health and prosperity for all.

After all, sharing always is a sacred value …

If the Middle Ages is an era of severe ethical standards and superstitions, since the Renaissance wine has a new life. Toasting also acquires a social significance: the nobles, who poured wine into refined crystal glasses, adding their sophisticated clinking to the sublime stimulation of all the senses by the same wine.

But the act also implies mutual trust: by bringing together (mixing) the contents of one’s glasses, one guaranteed the other that there was no poison, and therefore a quiet and peaceful drink.

The strong symbolic value of wine and drinking together plays a vital role in many cultures, each have its own traditions and beliefs.

The core of the ritual still stands to this day: no one would suggest of bringing the glasses closer without looking into each other’s eyes, to toast with water, and not to cross two arms that toast with two others. It also seems that it is advisable to place the glass on the table, after the toast, before taking the first sip.

But these are only local traditions, while in each Country there will be different rituals and a specific word – because in every self-respecting ritual there is a formula to pronounce – to bless the moment.

So, cheers to you. 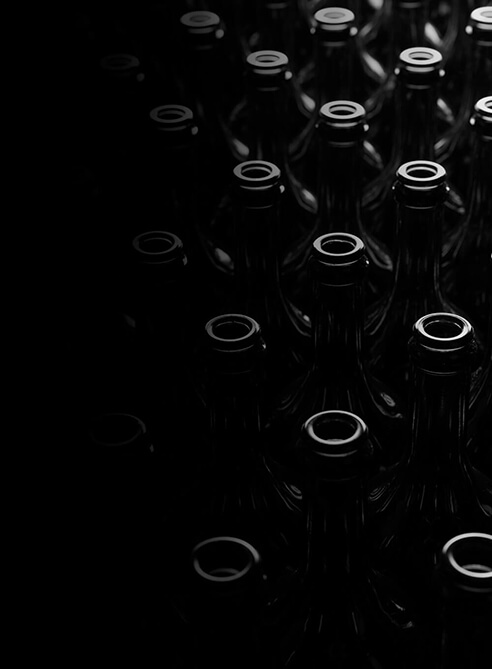